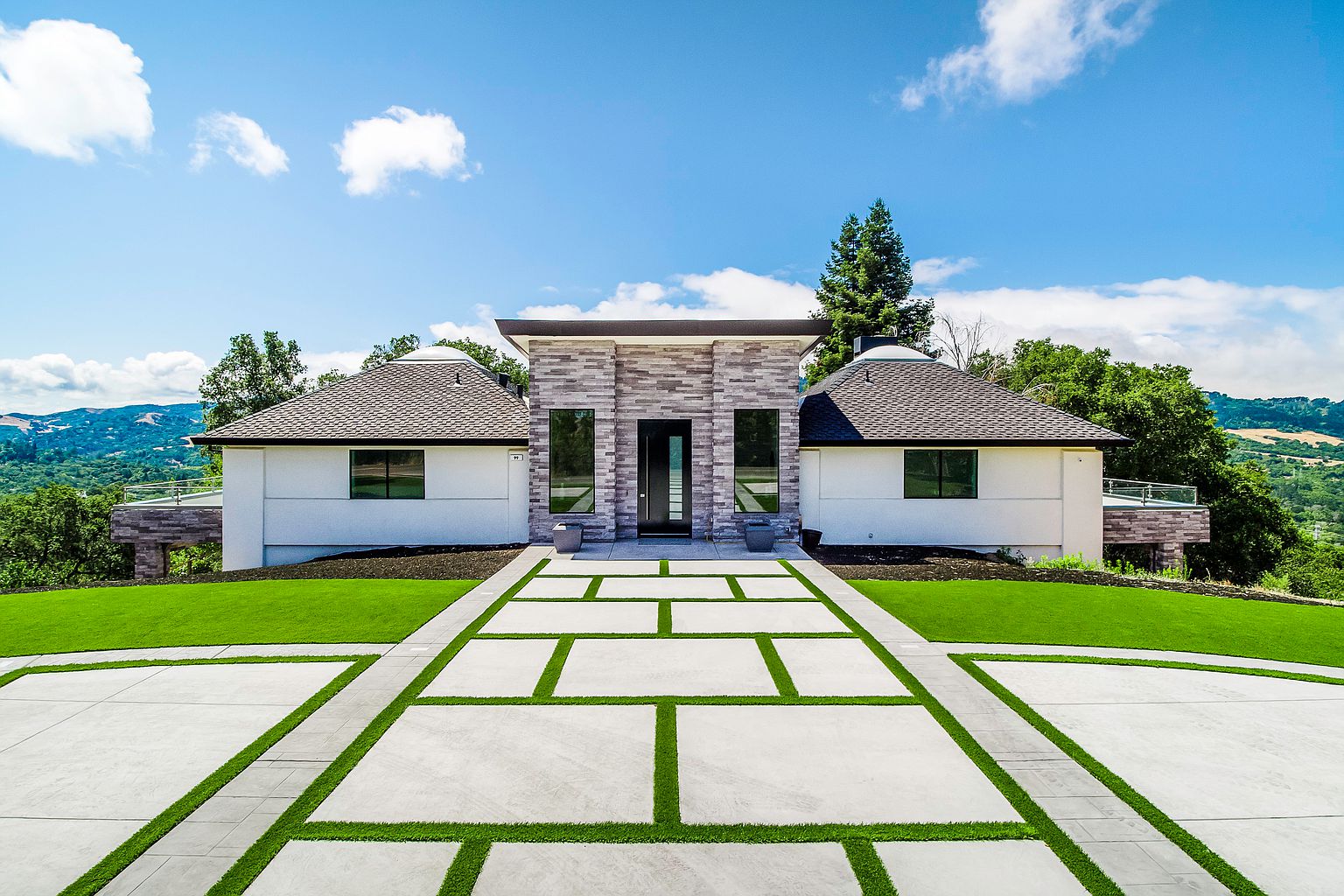 Orinda Village median real estate price is $1,244,974, which is more expensive than 91.3% of the neighborhoods in California and 98.4% of the neighborhoods in the U.S. Orinda Village is among the best neighborhoods for families in California. In fact, this neighborhood is more family-friendly than 98.9% of neighborhoods in the entire state of California. Its combination of top public schools, low crime rates, and owner-occupied single family homes gives this area the look and feel of a "Leave It to Beaver" episode. Many other families also live here, making it easy to socialize and develop a strong sense of community. In addition, the high number of college-educated parents influences the academic success of the local schools. Overall, you will find all of the amenities a family needs to thrive in the Orinda Village neighborhood. In addition to being an excellent choice for families with school-aged children, this neighborhood is also a very good choice for urban sophisticates, active retirees and highly educated executives. 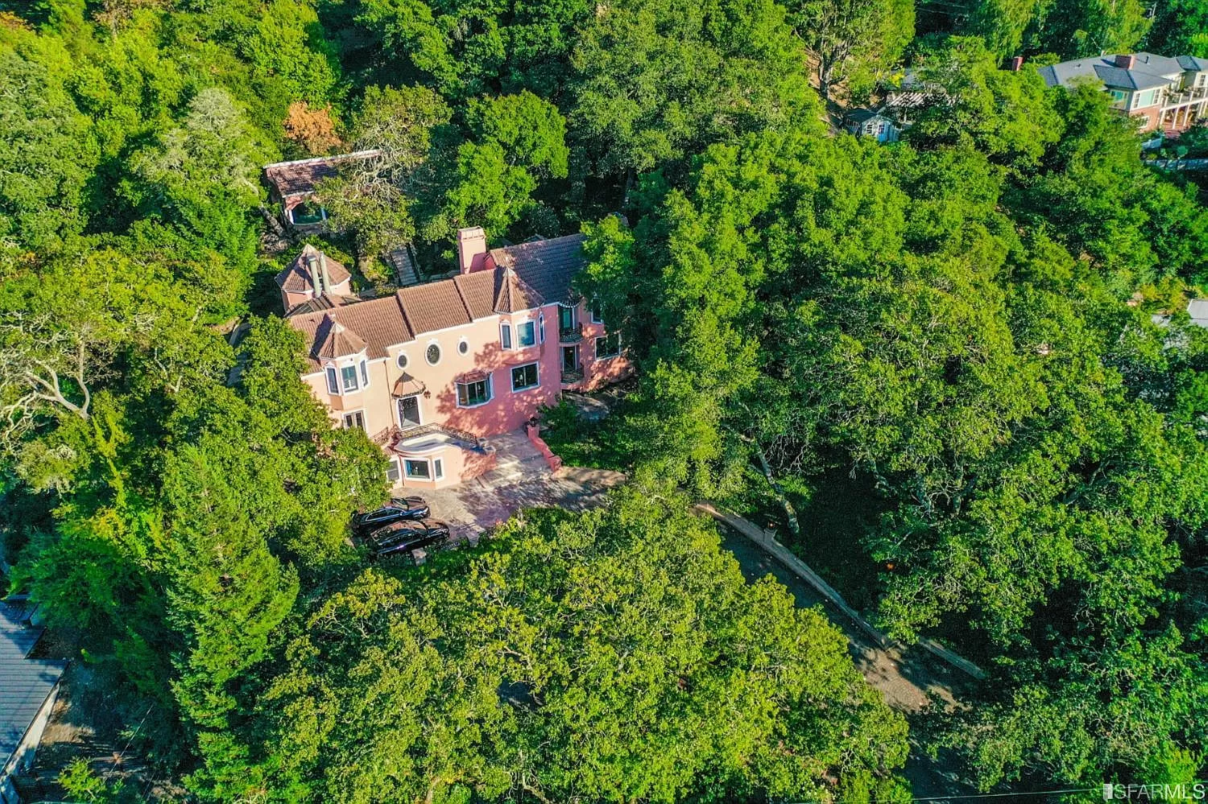 If you come to know the people here, you will recognize that you're in the company of one of the wealthiest communities in the nation. In fact, a mere 0.4% of America's neighborhoods are wealthier than the Overhill Rd / Glorietta Blvd neighborhood. Real estate here is exceedingly well-maintained, and similarly, tends to maintain its value over time. The cars driven are mostly luxury brands like Mercedes, Audi, BMW, and Lexus. If the public schools aren't up to snuff, the residents of this neighborhood preferentially send their children to private preparatory schools. Vacation to Disney? Yes, but equally popular are summers in Europe. As one would expect in a considerably wealthy neighborhood such as this, Overhill Rd / Glorietta Blvd also has one of the lowest ratings of child poverty in the nation. 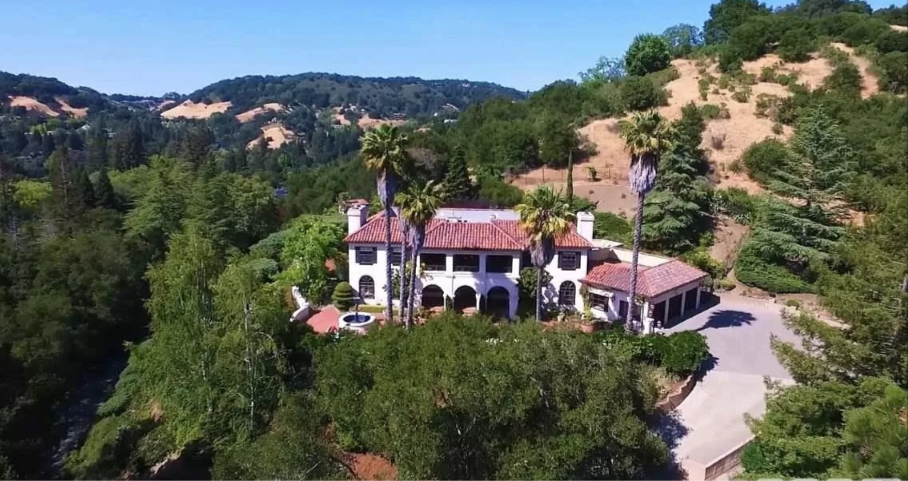 Miner Rd / Camino Sobrante is a suburban neighborhood (based on population density) located in Orinda, California.

Miner Rd / Camino Sobrante real estate is primarily made up of medium sized (three or four bedroom) to large (four, five or more bedroom) single-family homes and apartment complexes/high-rise apartments. Most of the residential real estate is owner occupied. Many of the residences in the Miner Rd / Camino Sobrante neighborhood are older, well-established, built between 1940 and 1969. A number of residences were also built between 1970 and 1999.

Bay East ©2021. CCAR ©2021. bridgeMLS ©2021. Information Deemed Reliable But Not Guaranteed. This information is being provided by the Bay East MLS, or CCAR MLS, or bridgeMLS. The listings presented here may or may not be listed by the Broker/Agent operating this website. This information is intended for the personal use of consumers and may not be used for any purpose other than to identify prospective properties consumers may be interested in purchasing.