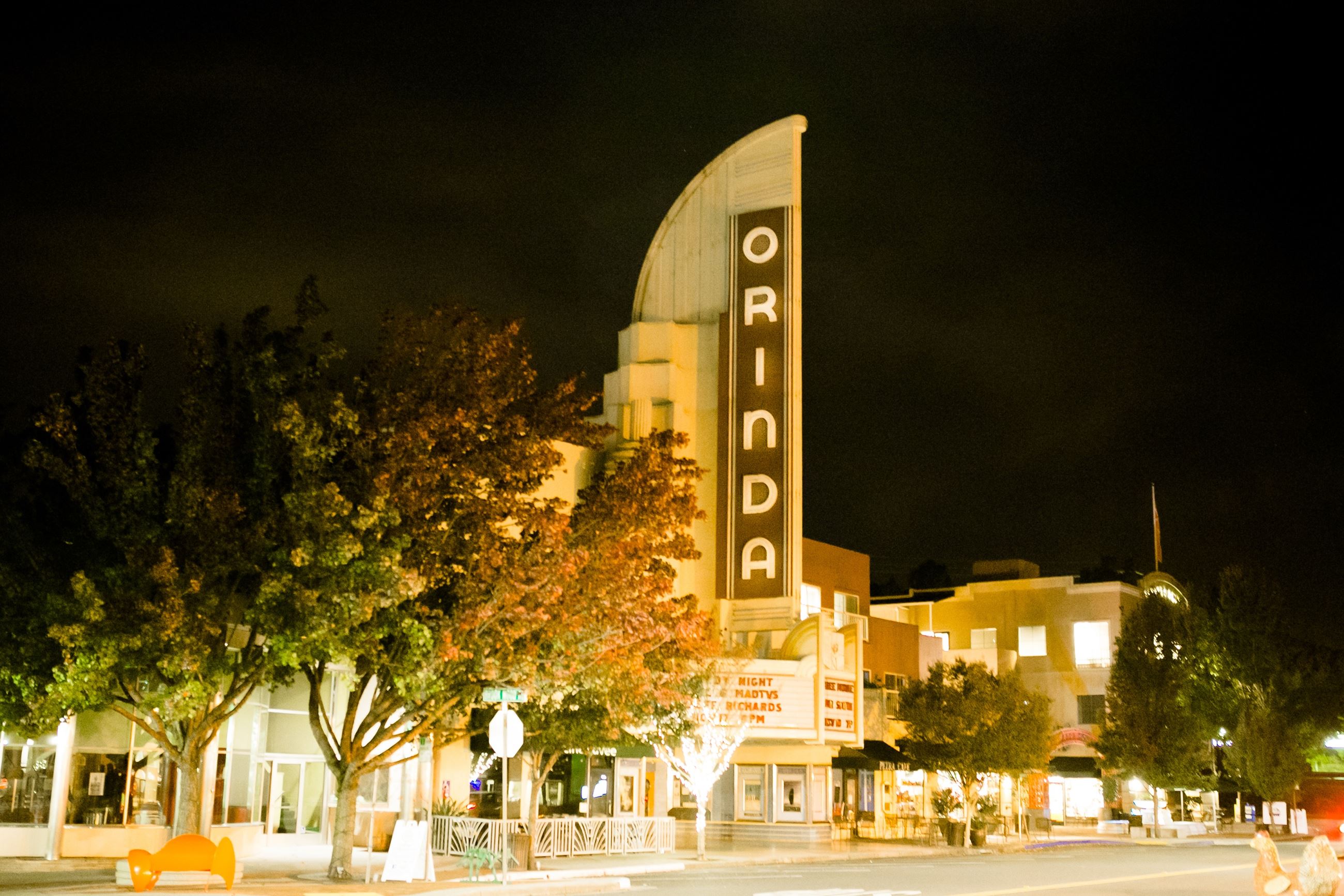 Orinda is a city in Contra Costa County, California, United States. The population was 17,643 at the 2010 census, and was estimated in 2012 to have increased to 18,342. Orinda was ranked the second most friendly town in America by Forbes. The town is located just east of the city of Berkeley and is home to many affluent suburban professionals who commute to downtown Oakland, San Francisco, and Walnut Creek. Its location provides for a more rustic landscape, and Orinda's many parks and trails make it a destination for many Bay Area hikers and naturalists.

Bay East ©2021. CCAR ©2021. bridgeMLS ©2021. Information Deemed Reliable But Not Guaranteed. This information is being provided by the Bay East MLS, or CCAR MLS, or bridgeMLS. The listings presented here may or may not be listed by the Broker/Agent operating this website. This information is intended for the personal use of consumers and may not be used for any purpose other than to identify prospective properties consumers may be interested in purchasing.